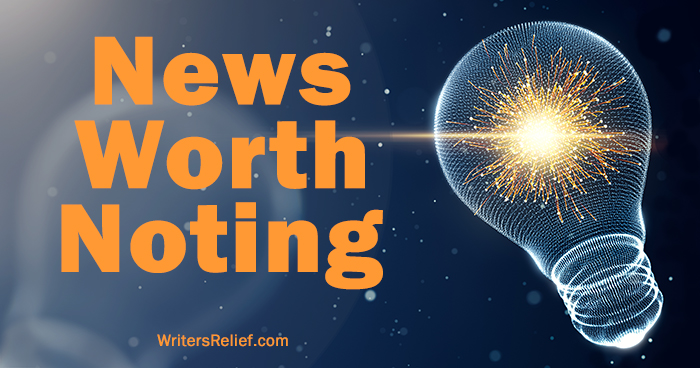 What if the opening lines of your favorite books were rewritten to reflect the current pandemic? Writer’s Relief found this fun article at the NewYorker.com with classic first lines rewritten to reflect our days of quarantine! The novel A Tale of Two Cities, by Charles Dickens, would start: It was the best of times, it was the worst of times. But, mostly, it was the worst of times. In fact, not once had it felt like the best of times. And Harper Lee’s To Kill A Mockingbird would begin: When he was nearly thirteen, my brother Jem got his arm badly broken at the elbow. And since we were remote-learning, he had to sign his own cast.

From Ulysses to The Great Gatsby and more, you can see all the fun, pandemic-influenced rewrites of opening lines here.